His creations embraced modernism, yet the architecture of William A. Whifler (1925-1984) was of his own, personal, individual, inspired by the textures and light of Northern California, and by a boyhood fascination with a neighbor’s exotic house.  Born in San Francisco, Whifler grew up on Drake Avenue in the Bay Area suburb of Burlingame, CA.  Located at the end of a sparsely populated street, where the suburb gave way to dairy pastures, the family home was a Craftsman Courtyard Bungalow surrounded by endless sprawling gardens.  For a young William Whifler it was an ordinary Peninsula neighborhood of the 1920’s and 30’s save for one unlikely structure, an authentic traditional Japanese teahouse directly across the street.

Whifler’s works spanned the boom times after the war, from the 1950’s to the ‘70’s, a remarkable era of seemingly endless creative architectural possibilities that today is marked by the title, Mid-Century Modern.

His designs were mostly residential, crafted of wood, glass, concrete block and steel; and sublime in form as to bring to mind names like Rudolph Schindler, Richard Neutra, or Frank Lloyd Wright.

William Whifler’s life and architectural creations were grounded in the communities of San Francisco’s Mid-Peninsula.  He married his Burlingame High School sweetheart Jean, attended The College of San Mateo, graduated in architecture at Stanford University, raised his family in Hillsborough, and went on to become Professor and Co-Founder of the Department of Architecture at the College of San Mateo.

At a time when tracts of Eichler homes were erected en masse, Whifler was commissioned by those seeking something extraordinary, something custom, modern, and warmly human.  Whifler’s clients wanted to both own, and live within a work of art.

Relatively few have seen his creations.  And many have been lost to “makeovers” or teardowns.  This site offers images past and present of one architect’s exceptional creative vision. 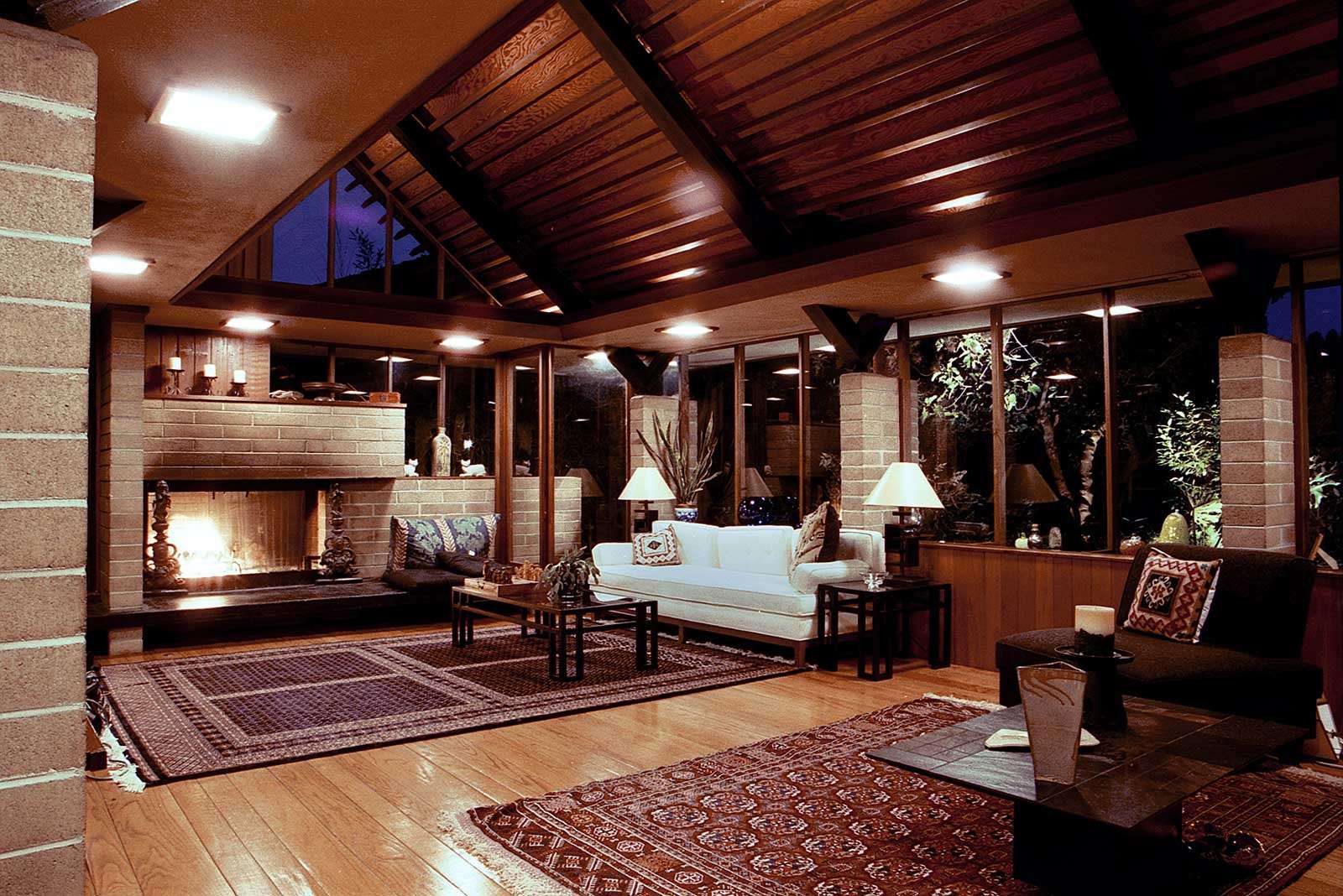 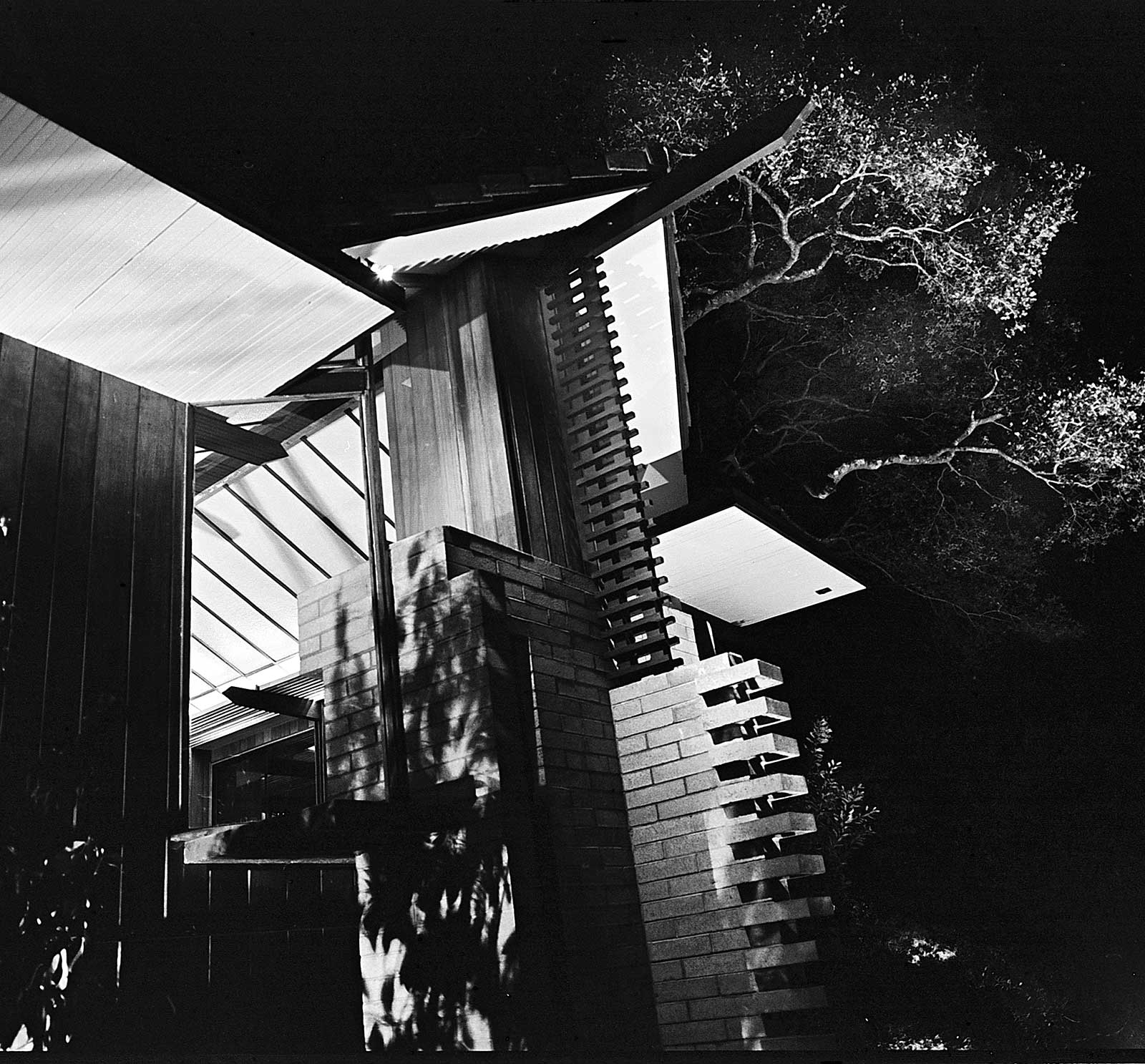 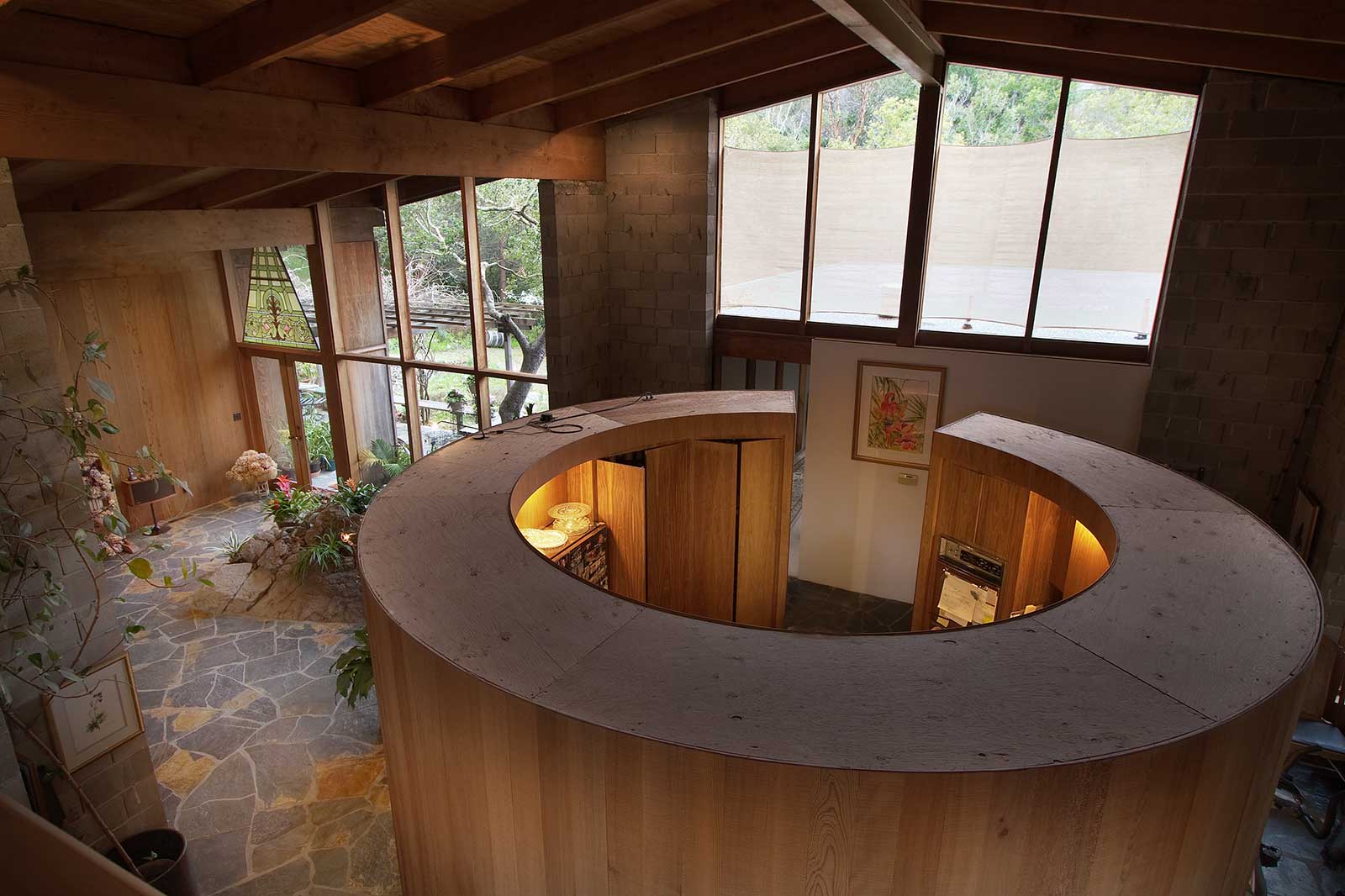 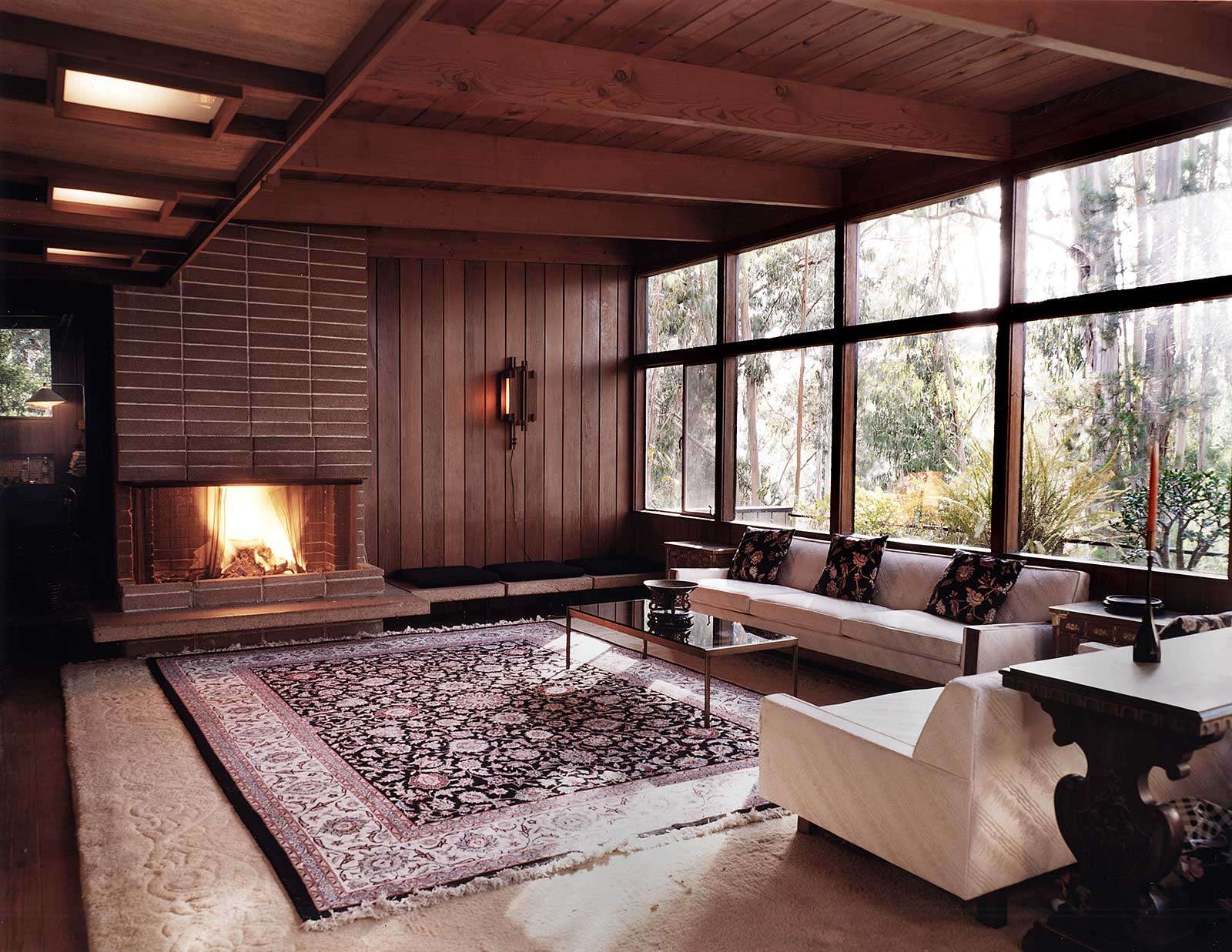 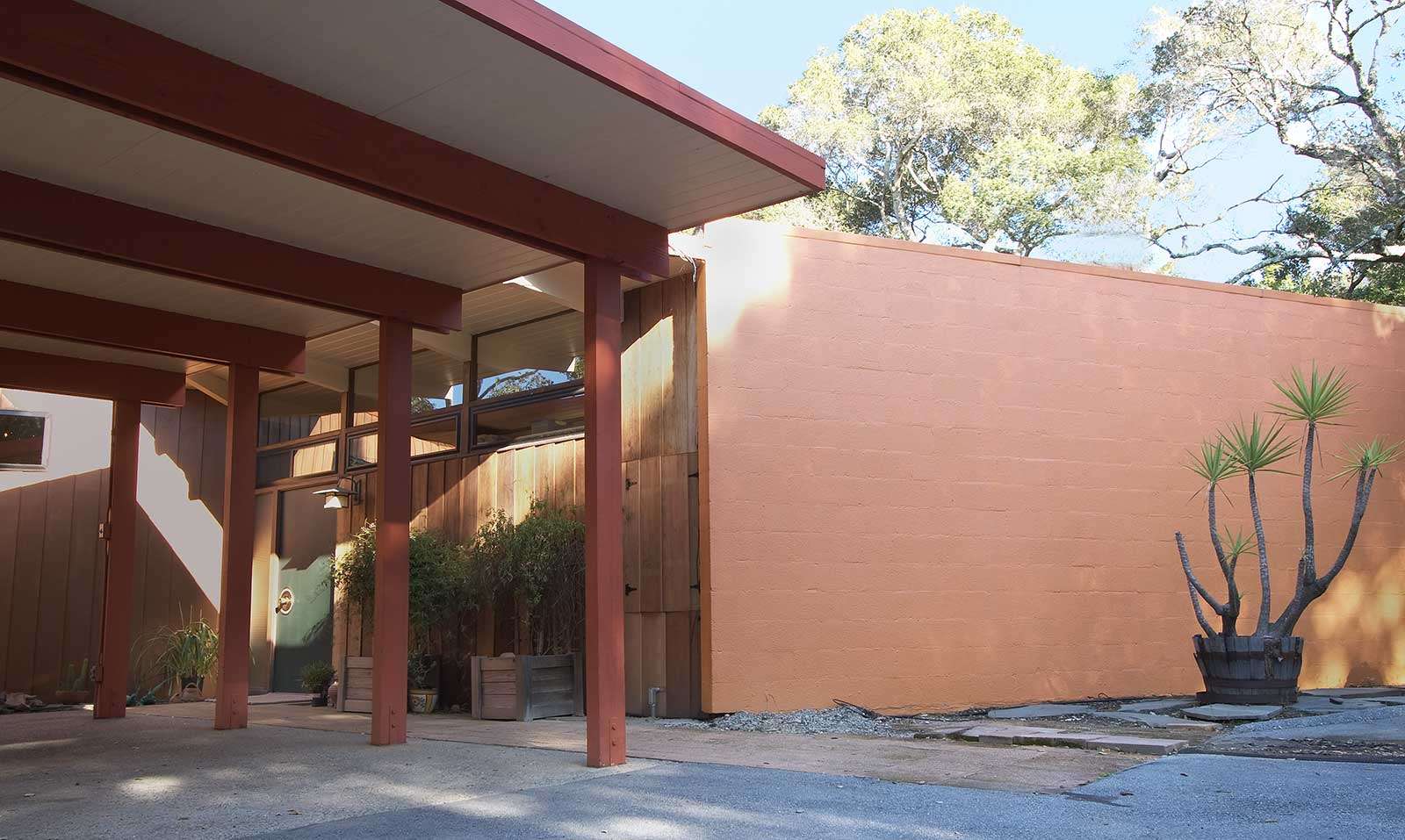 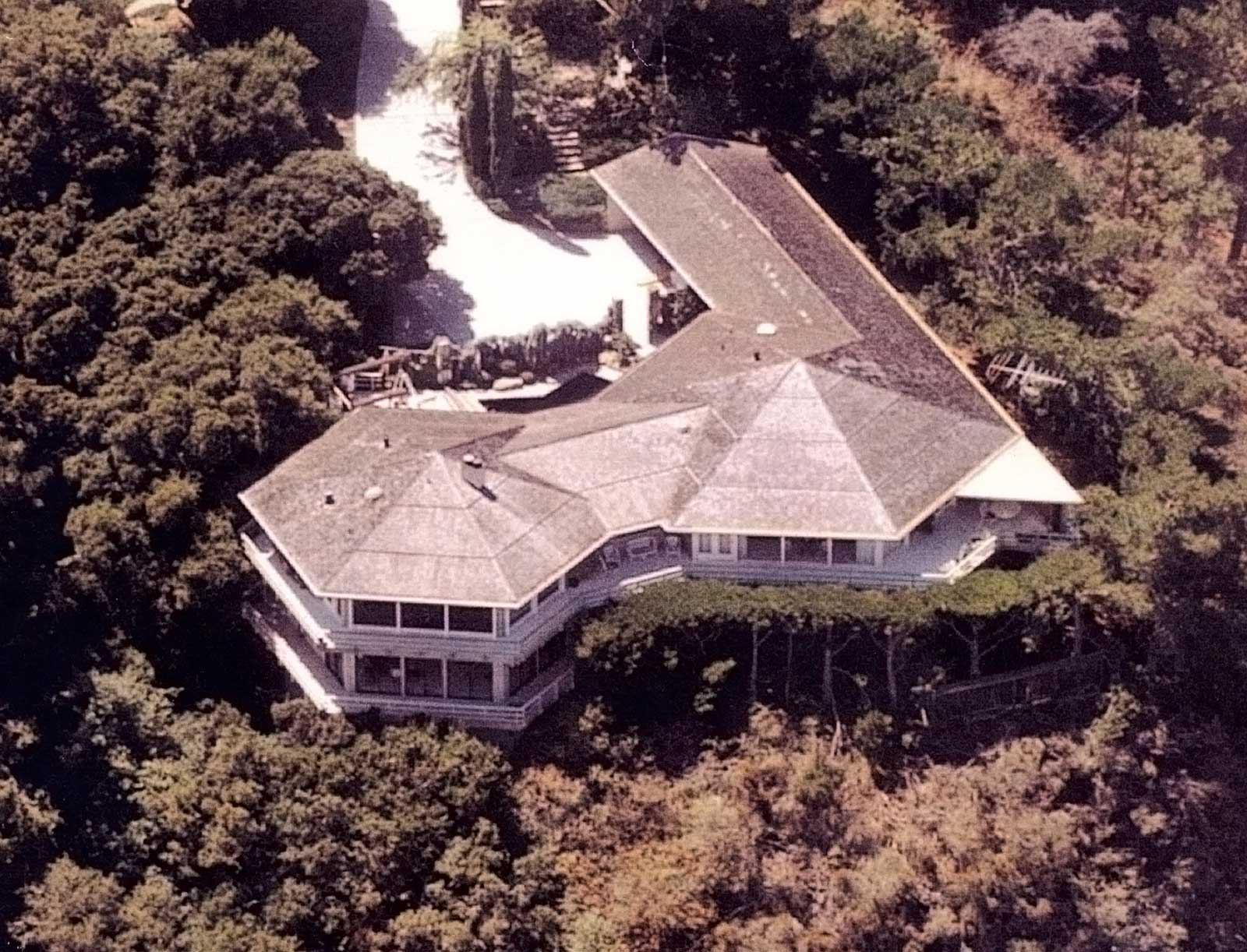 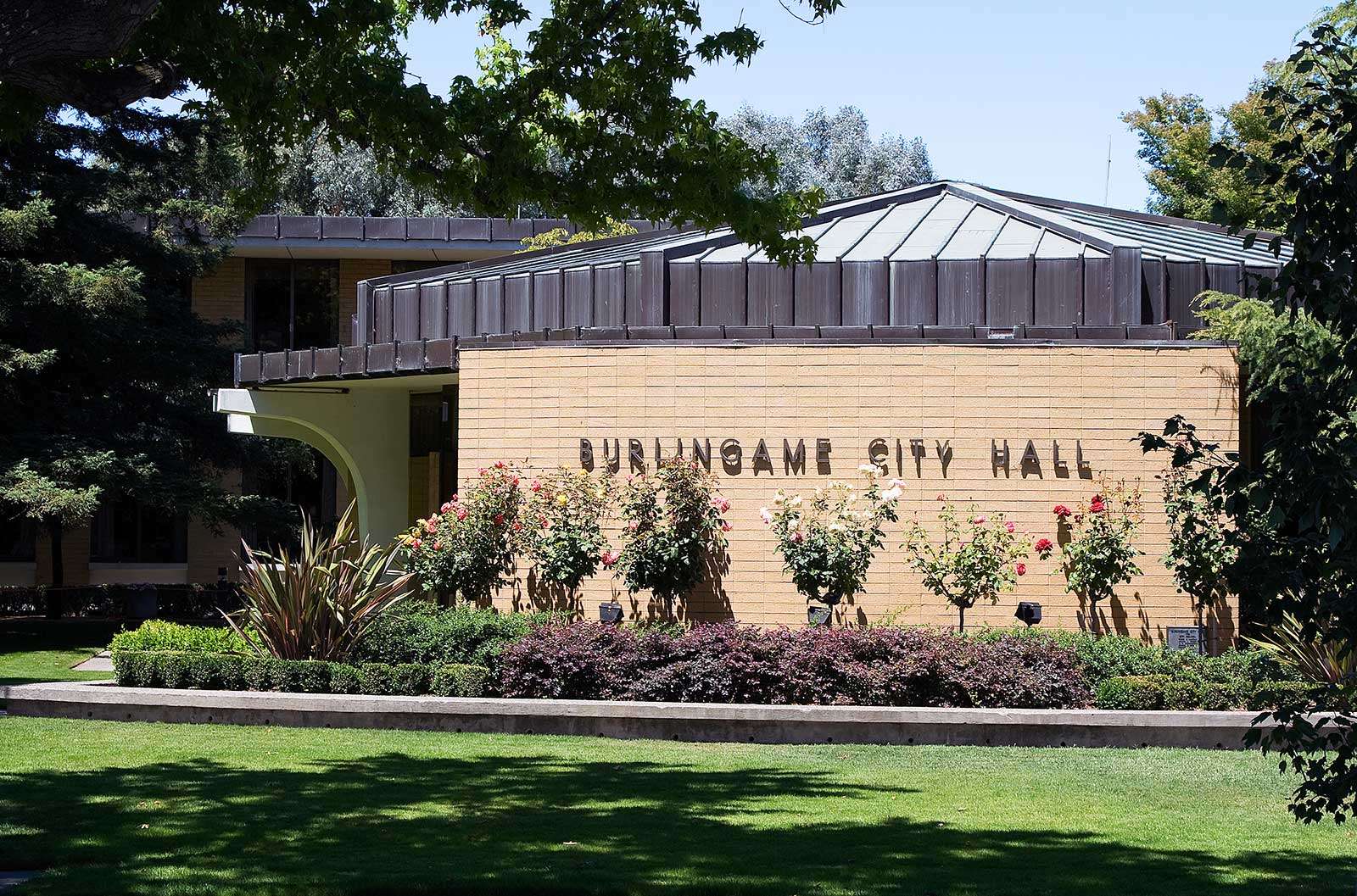 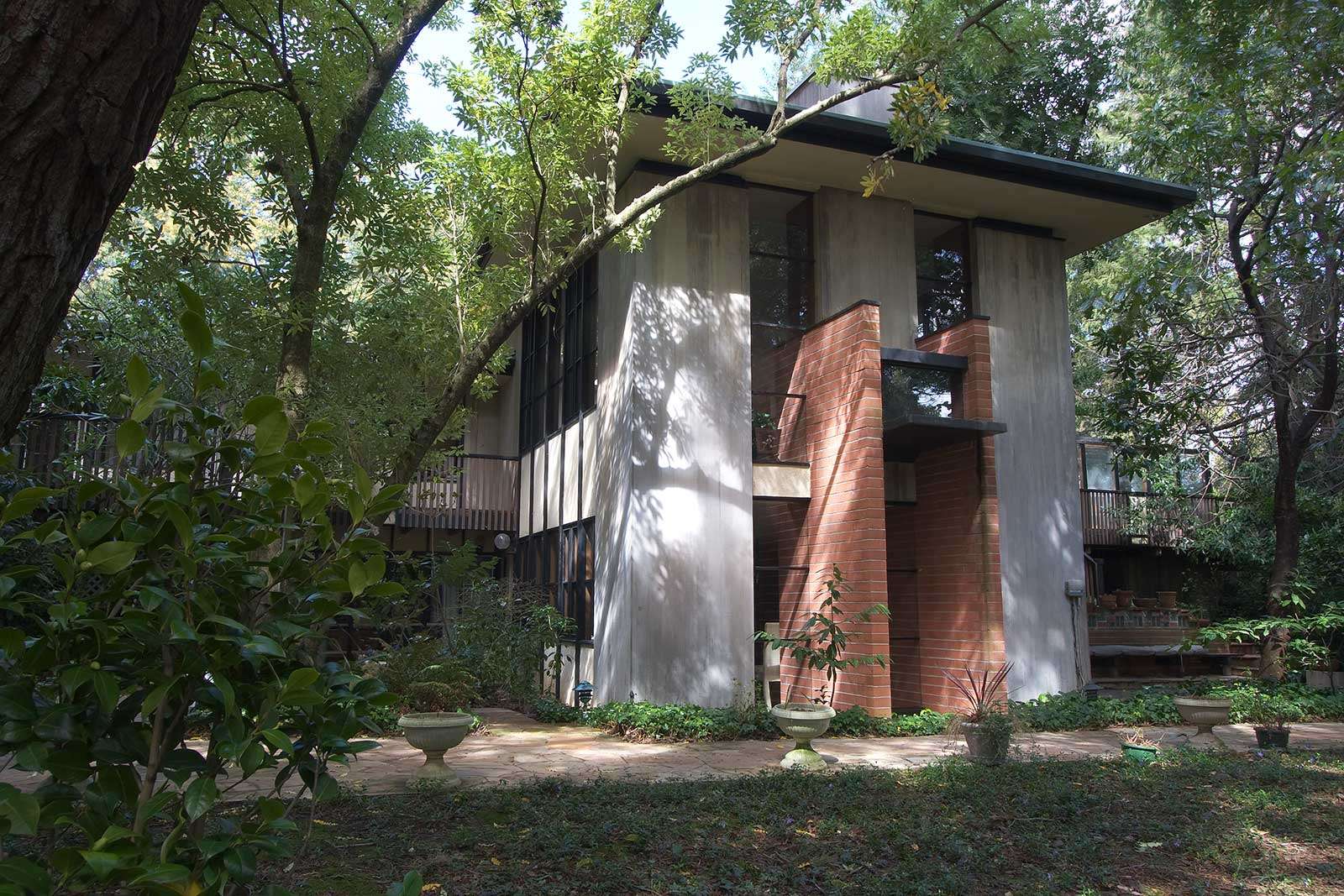 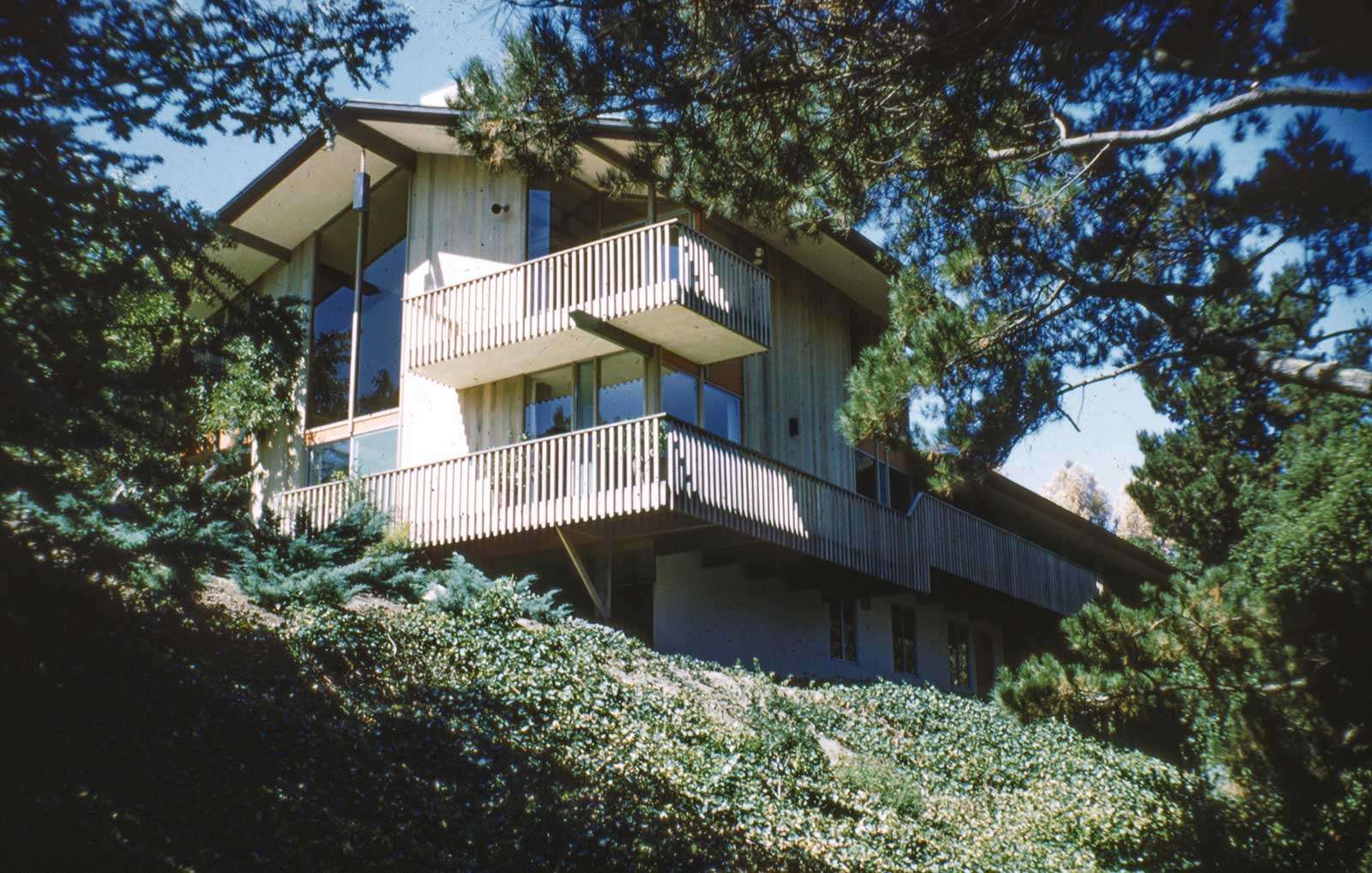 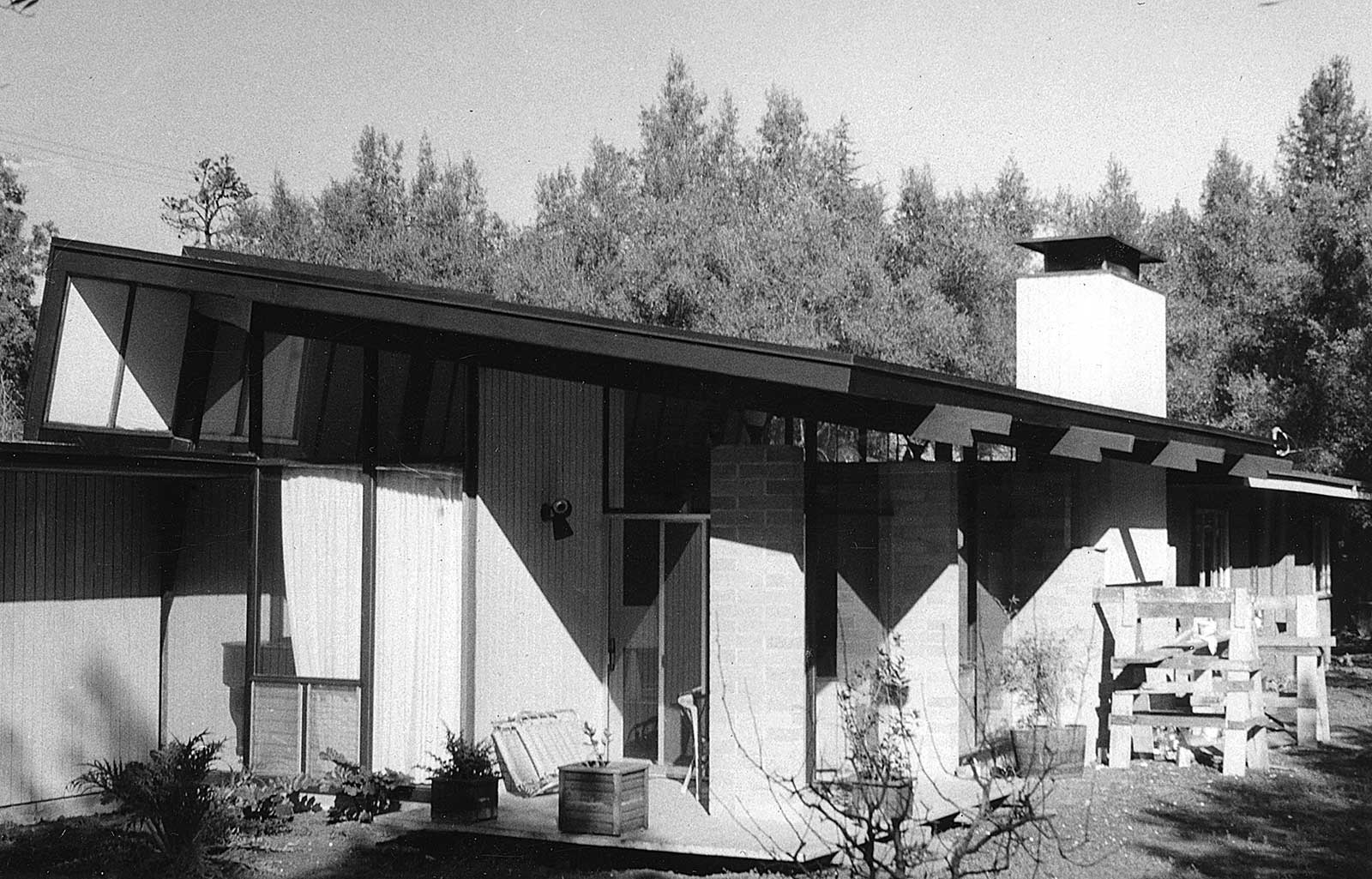 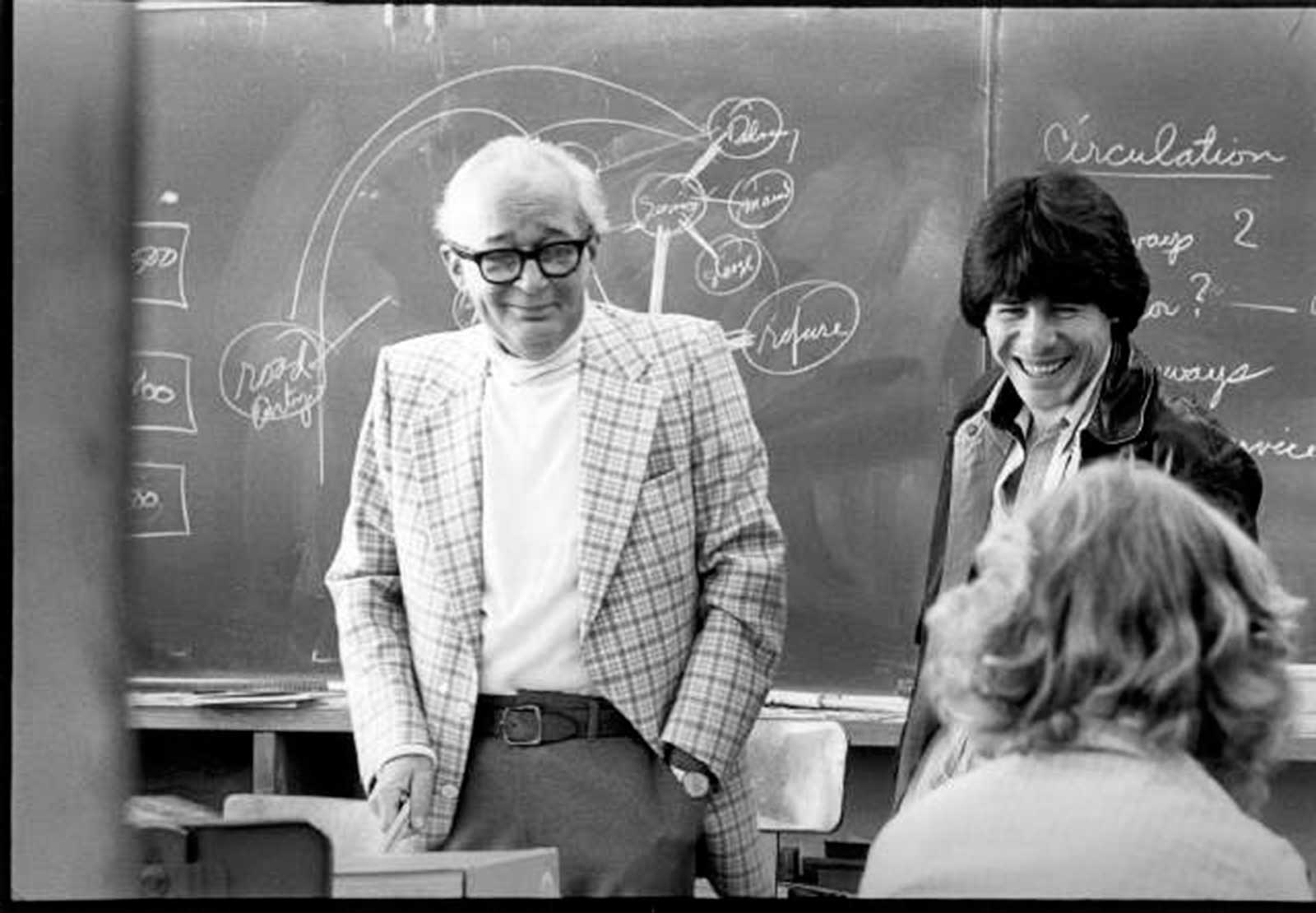 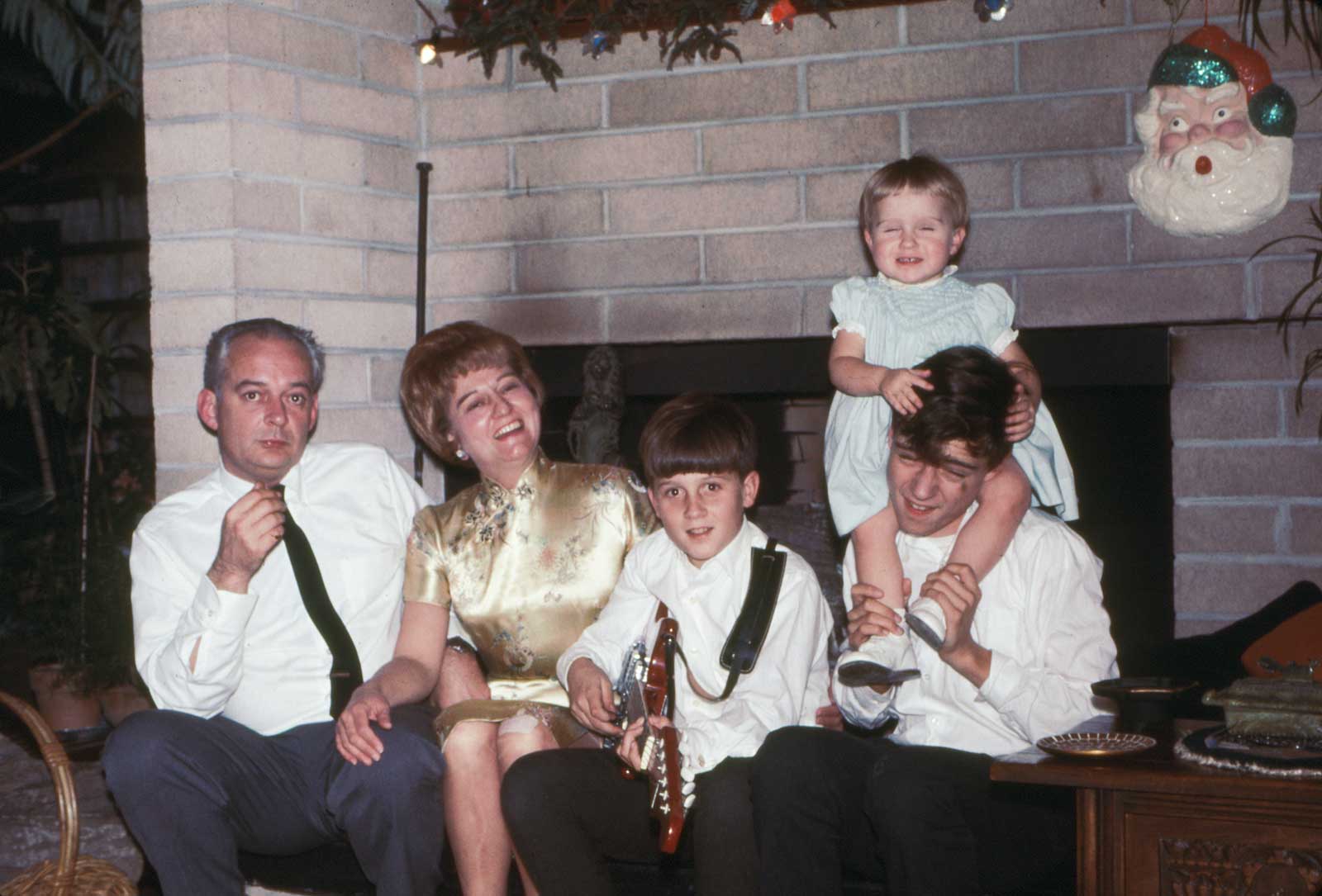 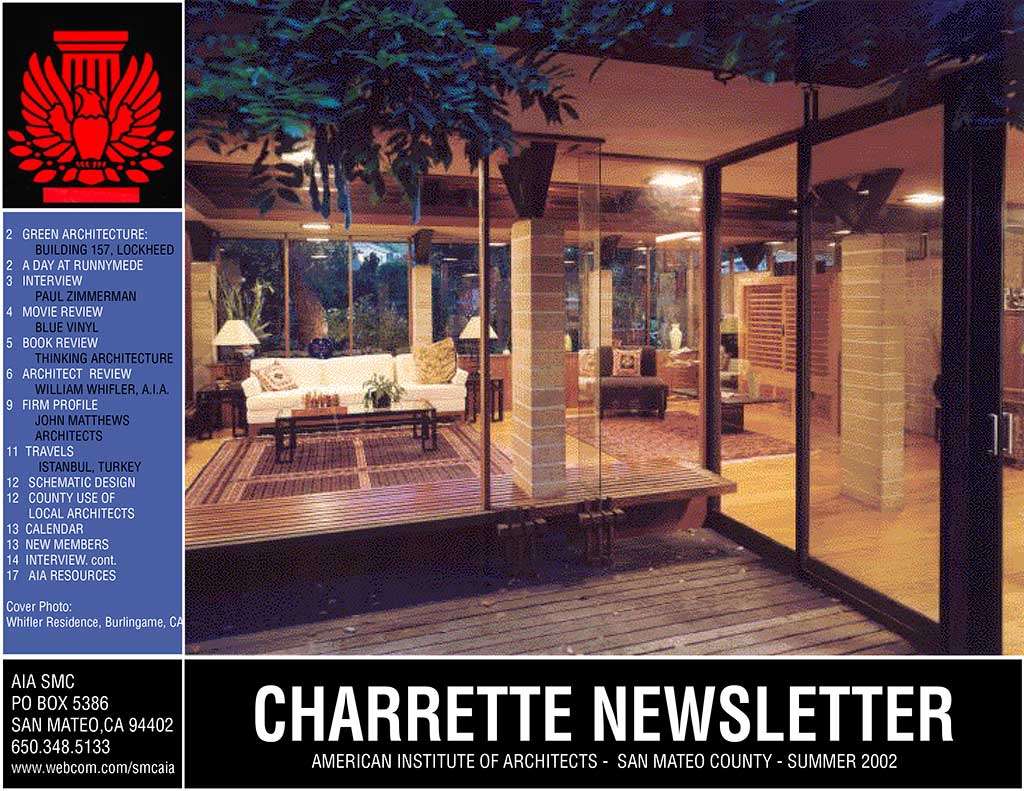 An article on William Whifler from the American Institute of Architects, San Mateo County Chapter’s CHARRETTE NEWSLETTER 2002, written by John Lucchesi, a practicing architect in San Mateo, and former student of William Whifler at the College of San Mateo. 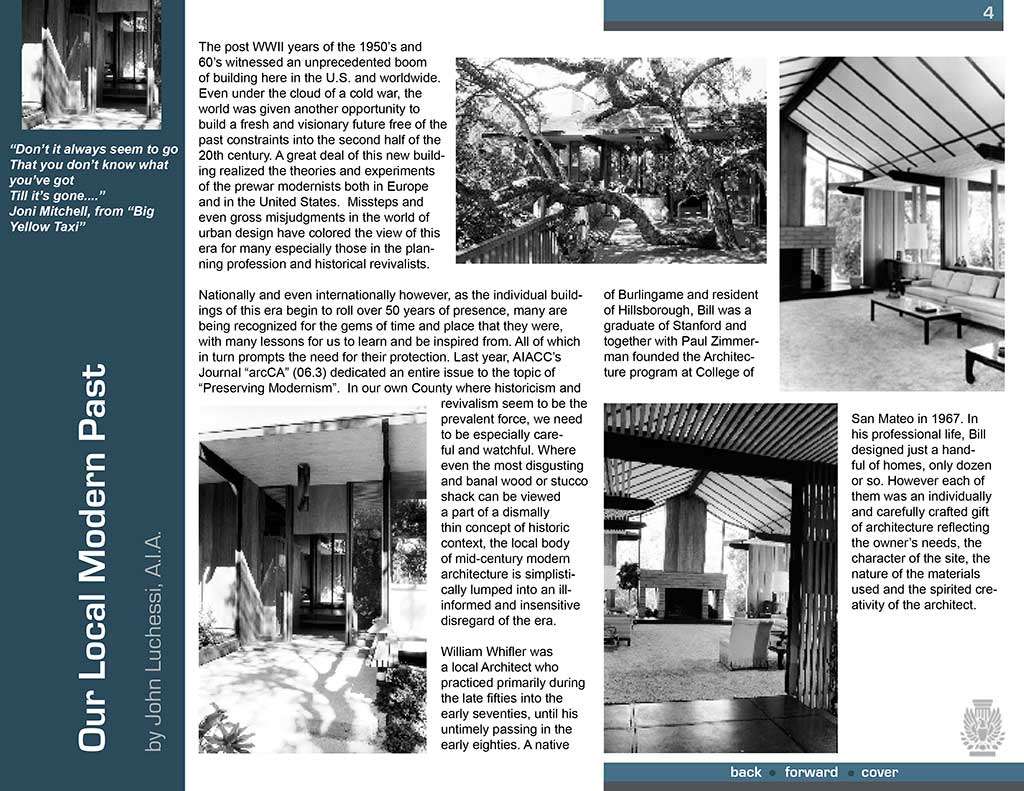 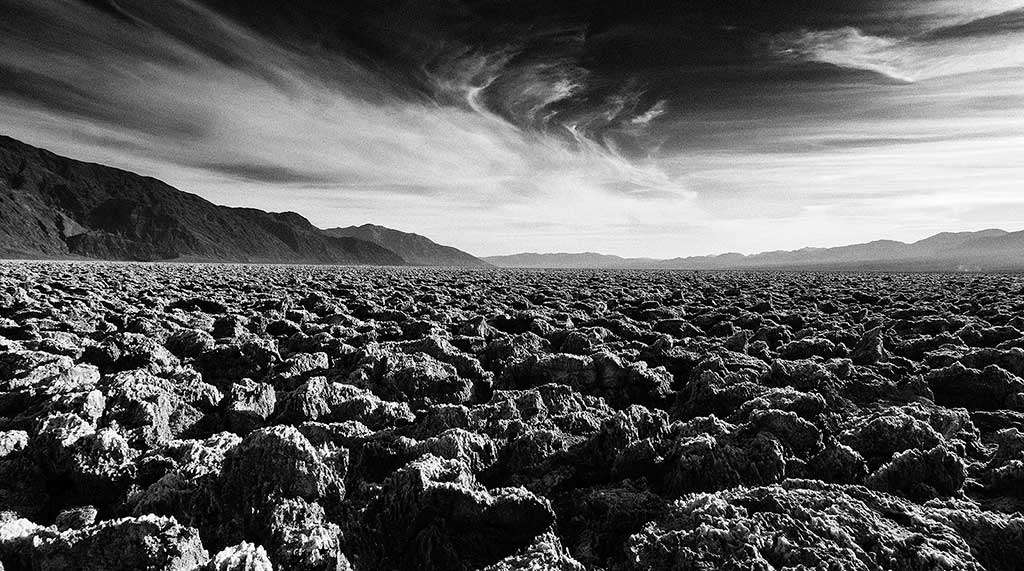 Wiped Away: The destruction of cultural artifacts-and identity, by David Pryce-Jones.  This article has nothing to do with architecture per se, but may help explain the fate befallen to many of Whifler’s works, and other treasures lost.